The 2013 season was plagued by unprecedented snowfall, forcing all of our practices and games indoors. Despite these difficulties, the Knights put together a strong squad, finishing the year with a 3-4 record. This includes a win over rival St. Olaf (11-7), and a nail-biter victory against Dordt that came down to a game winner in the last minute. The team was led by seniors Dave Abel ’13 and Jens Lillehei ’13, but the Junior class developed a lot this year as well – Josh Carson ’14 led the team in Goals and Assists. The defensive duo of Ben Breen ’14 and Thomas Cristofaro ’14, backed up by our stud goalie Julian Skotheim ’15, were nearly unstoppable at times. We also added some great freshmen, including midfielder (and Phil Blue reincarnate) Kurt Heise ’16, and defensemen Matt “The Brick Wall” Mensinger ’16.  For more information about our schedule and roster see:

The Knights look to maintain the momentum they gathered at the end of last season and make it four straight trips to the playoffs.  With only two seniors on the squad, Captains Billy Shapiro and True Overholt, the team looks to its youngsters to contribute immediately and help fill the shoes of departing starters Will Tynan, Sam “Bernie” Althauser, Courtney Morris, Jason Weischedel, and of course, the fan favorite, Tony Eccles.  With former Carleton CSA President and lacrosse captain Jim Watkins acting as a volunteer coach; the Knights are prepared for another season of competitive play.  The Knights began their season well, beating St. Olaf in a scrimmage at the Xcel Energy Center in front of a raucous crowd.  For up to the date schedule information including scores and statistics go to:

Led by four year starters Will Tynan (’11) and Courtney Morris (’11) the Carleton Men’s Lacrosse team made the UMLL playoffs for the third consecutive season.  Playing without a true head coach (but under the guidance of Ed Buchwald) the team rallied from a slow start to win three straight league competitions and clinch a spot in the playoffs by a combined score of 40 – 25, including a thrilling 13 – 12 victory against UW Eau Claire.

The Knights made the UMLL playoffs for the second consecutive season in 2010 despite heart wrenching losses at Bethel (13 – 14) and against UW Eau Claire (12 – 13).  The team was spurred on by exhilarating wins against St. Olaf (17 – 15) and North Dakota State University (7-6) and the incredible play of a young core of players including freshman Dave Abel and sophomore Billy Shapiro, who, hobbled by an ankle injury early in the season, contributed five goals against St. Olaf, and was named a junior captain at the end of the season.

Find Us on the Web 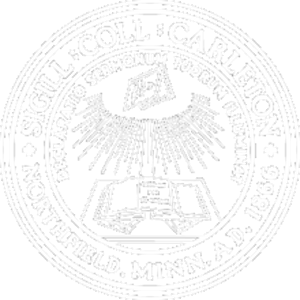 Why Carleton? Carleton is a small competitive liberal arts school located in beautiful Northfield, Minnesota. Click the school emblem above to learn more about Carleton! 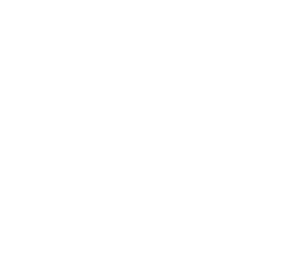 Where can I learn more? You can learn about upcoming events from the website calendar or you can contact one of our officers. Click the question mark above to learn more!